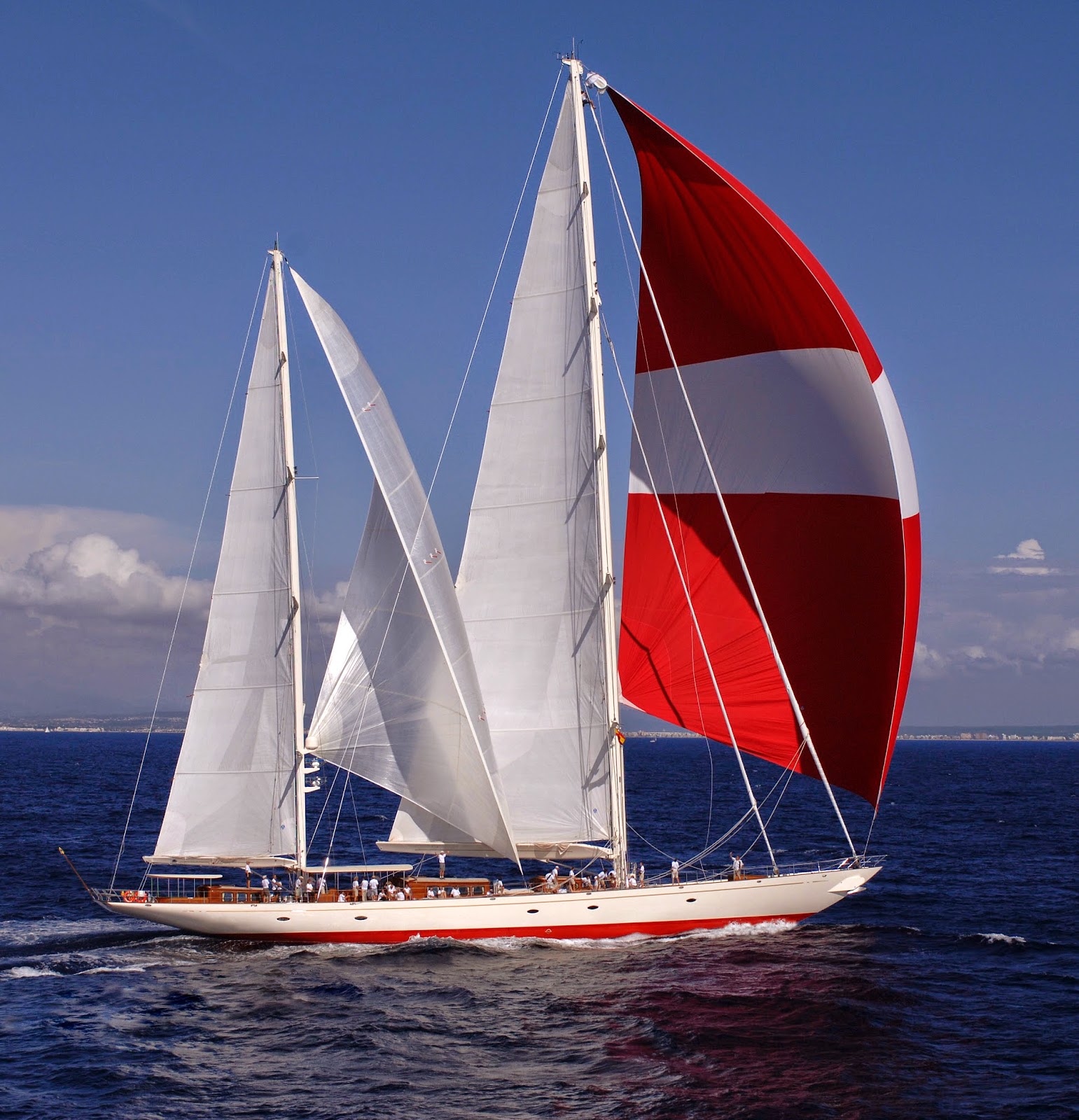 Founded in 1986 by Andre Hoek, Hoek Design is today one of the world’s leading offices for yacht
design, naval architecture and engineering. Based at the heart of the Dutch yachting industry, Hoek
Design is equally at home designing custom superyachts, modern sloops, J-Class racers and
traditional gaff rigged Dutch leeboard yachts, but their worldwide acclaim came with their design of
the Truly Classic range, the first of which was launched in 1988. She set the bar by winning the Spirit
of Tradition Class at Antigua Classic Week three years in a row, giving rise to an entire brand of
sloops now ranging from 17 to 60 metres.

Hoek Design’s custom yachts expanded on that theme, pushing the R&D, quality and appointments
as only custom projects can with their highly experienced team using the latest design tools and
technology. Subsequently, in 2005 Hoek’s design for a 55m ketch named Adéle became a milestone
project, winning a World Superyacht Award, a Showboat Award and an International Superyacht
Society Award for ‘Best Sailing Yacht’ and more importantly she spent her first season roaming the
globe, clocking up an incredible 40.000 miles on her travels.
Adéle’s dual-purpose design; exploring remote areas and superyacht racing, involved an enormous
amount of research. The hull, keel and rudder were tank tested, with five different keels being
examined, the sail plan was extensively wind tunnel tested and the yacht was optimised using their
own Velocity Prediction Programme (VPP). Built in aluminium with a fin keel and bulb and a rudder
with a fixed keg, she complies with ABS classification rules and MCA.

The owner of this sensational 180’ ketch was attracted by the concept of having his own private
section of the yacht aft, this was to include a vast stateroom with a walk-in wardrobe and
magnificent bathroom, a deckhouse and cockpit. Adéle still has ample room for four guest suites,
four crew cabins and some beautiful relaxation areas. She may be classic in her looks, but hidden
technology makes her a thoroughly modern high-performance world cruising yacht. She has also
spawned new projects which are amazing in their own right, such as her sistership Marie, the 172’ sloop Erica, the 208’ Athos and the 157’ sloop Wisp.